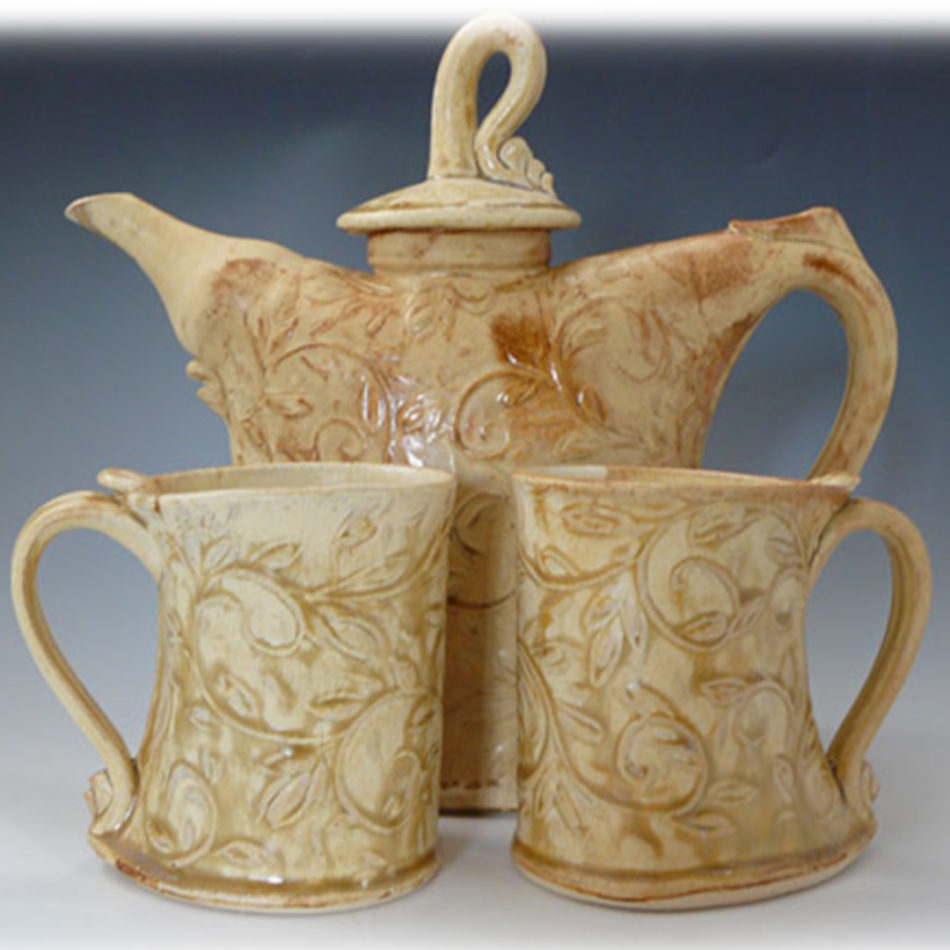 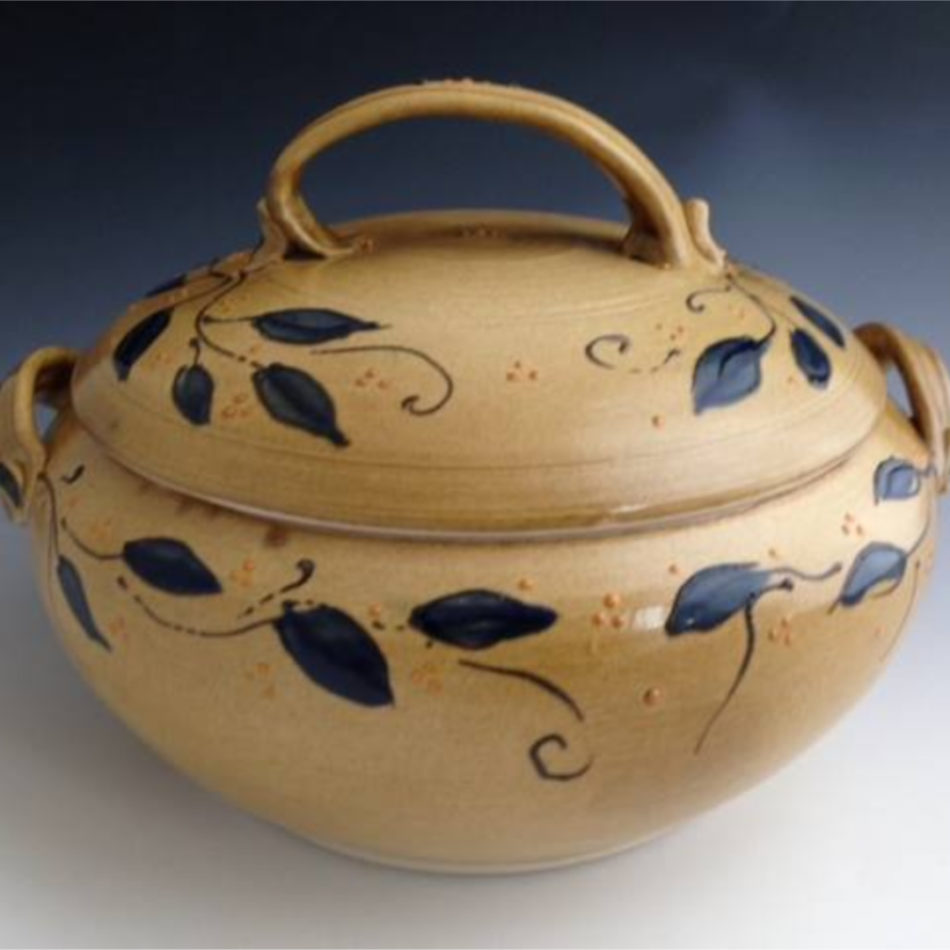 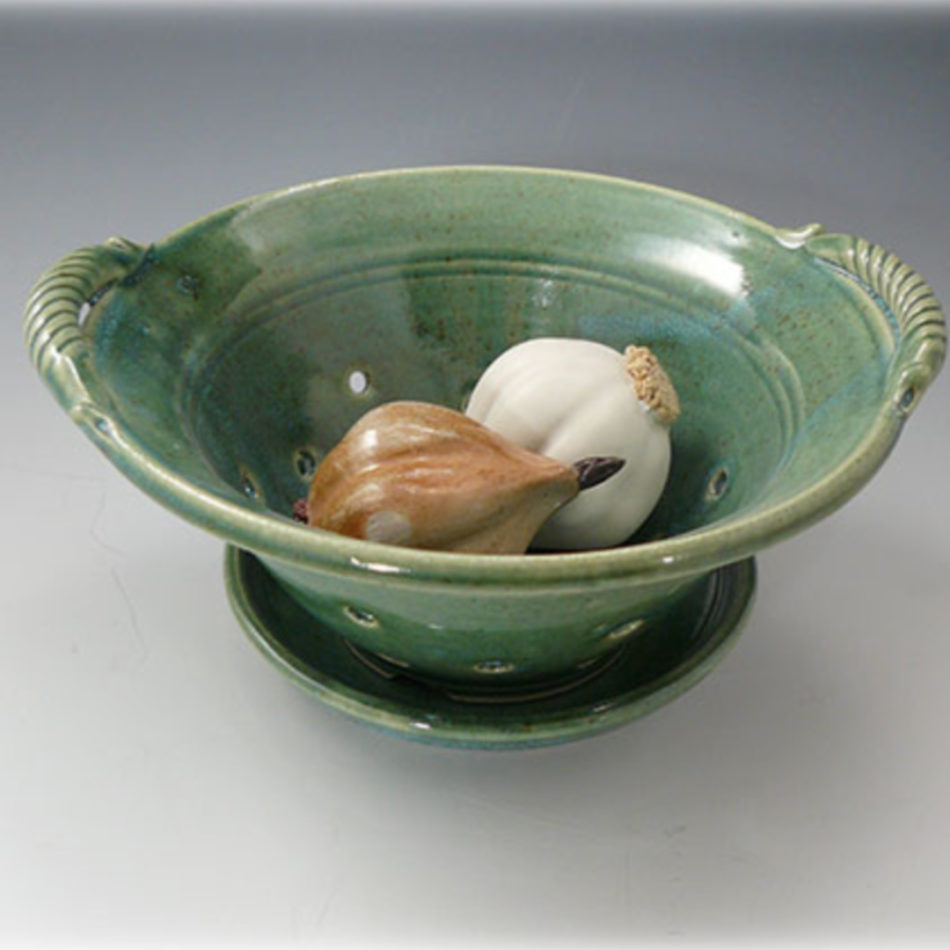 I began pottery classes at the Worcester Craft Center in 1978 and my studies continued at Wesleyan University under Mary Risley where I earned a Masters in Liberal Studies. She left her work in clay for 10 years to start a family.
My return to ceramics began in 1993 and soon after I established the pottery business, Handmade By Elaine in a studio overlooking the South Cove in Old Saybrook, Connecticut. In December 2006 Hollywood came to the studio to film my building her alligator teapot for the HGTV show “ That’s Clever! ”. The segment aired in February 2009.
In 2007 relocation brought me to the old historic neighborhood of the Kittery Foreside district to the former Knights of Pythias hall where I opened the Red Door Pottery Studio and Gallery Shop. Here I teaches classes, make and sell pots.
My studies continue with workshops in this country, the United Kingdom and Greece. I am a charter member of the Potters Council, a member of the National Council of Ceramics Educators, the American Craft Council, the New Hampshire Potter’s Guild, the League of New Hampshire Craftsmen and the Southern Maine Potter’s Guild.