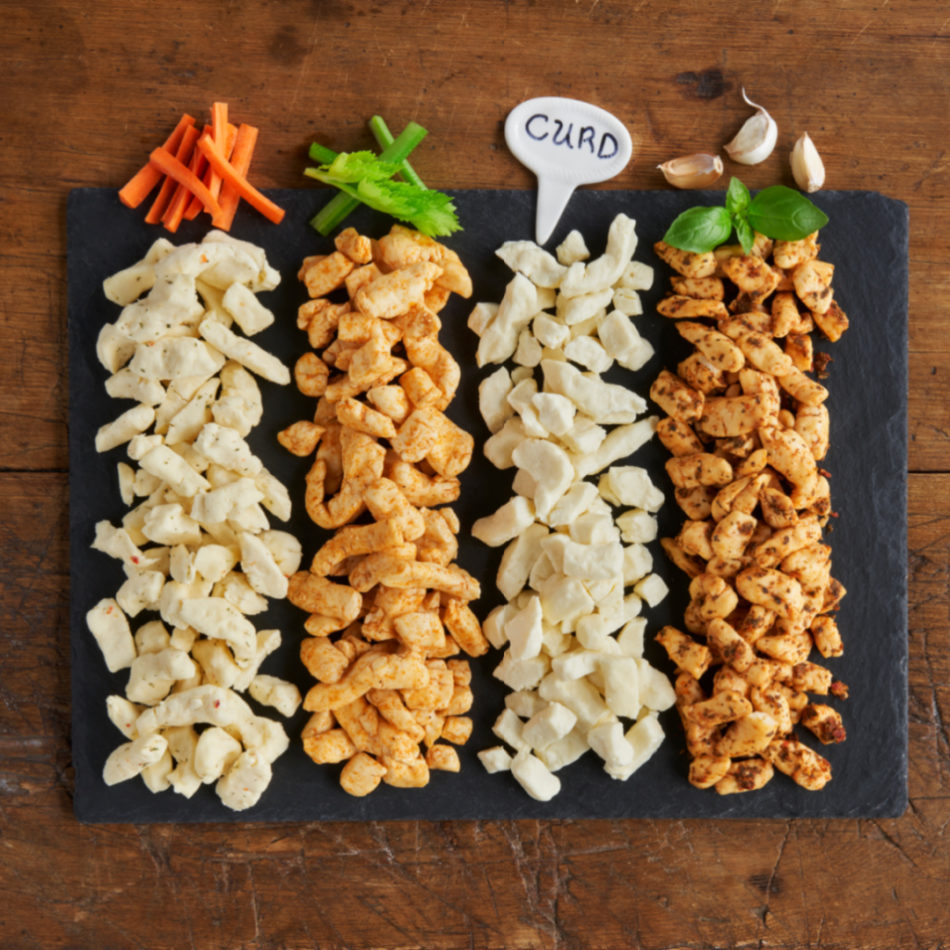 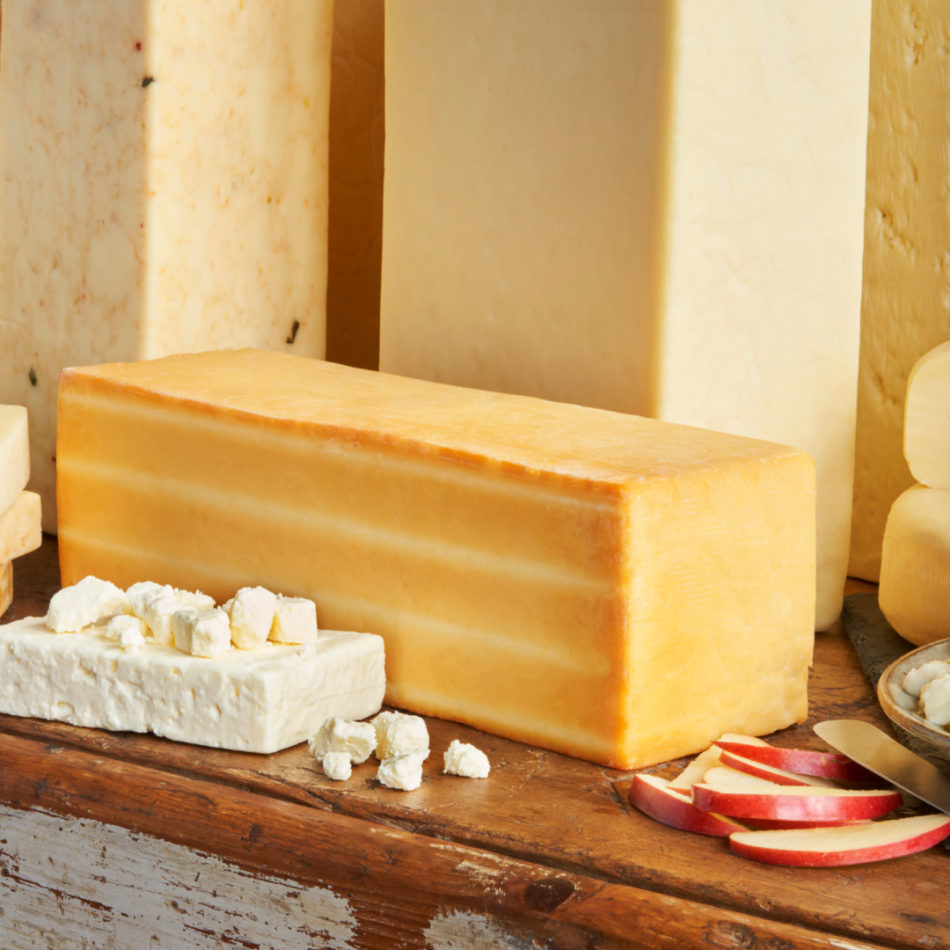 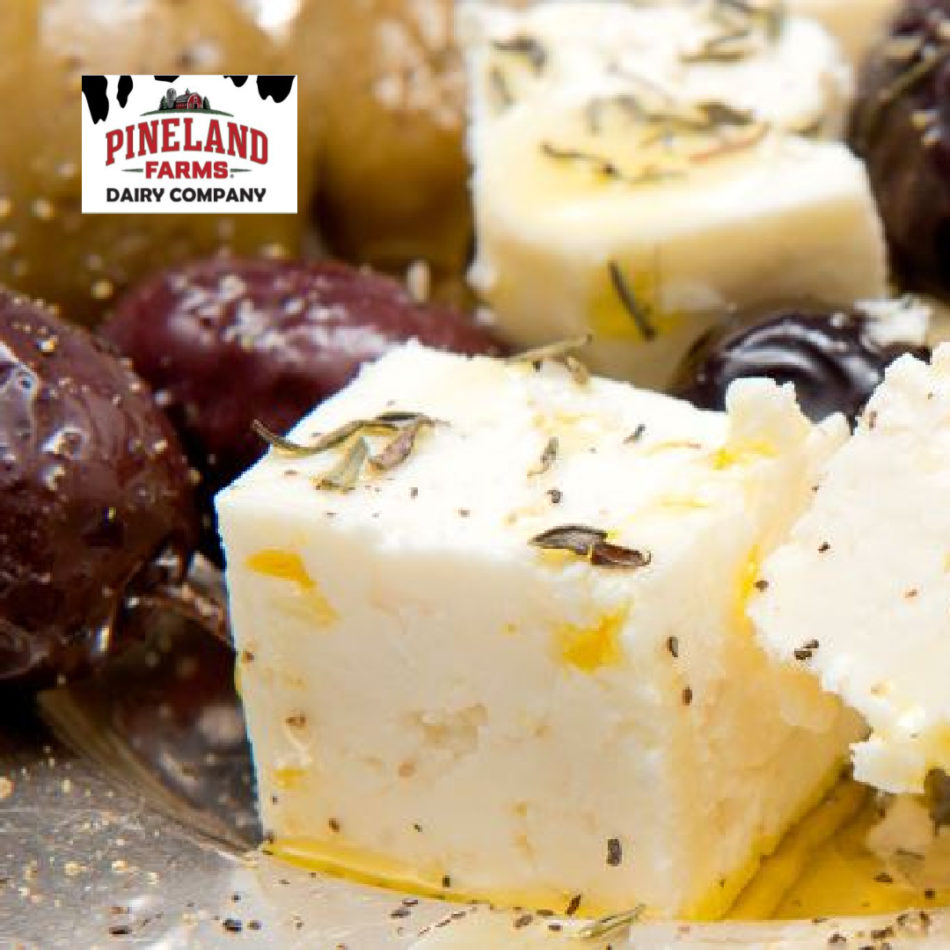 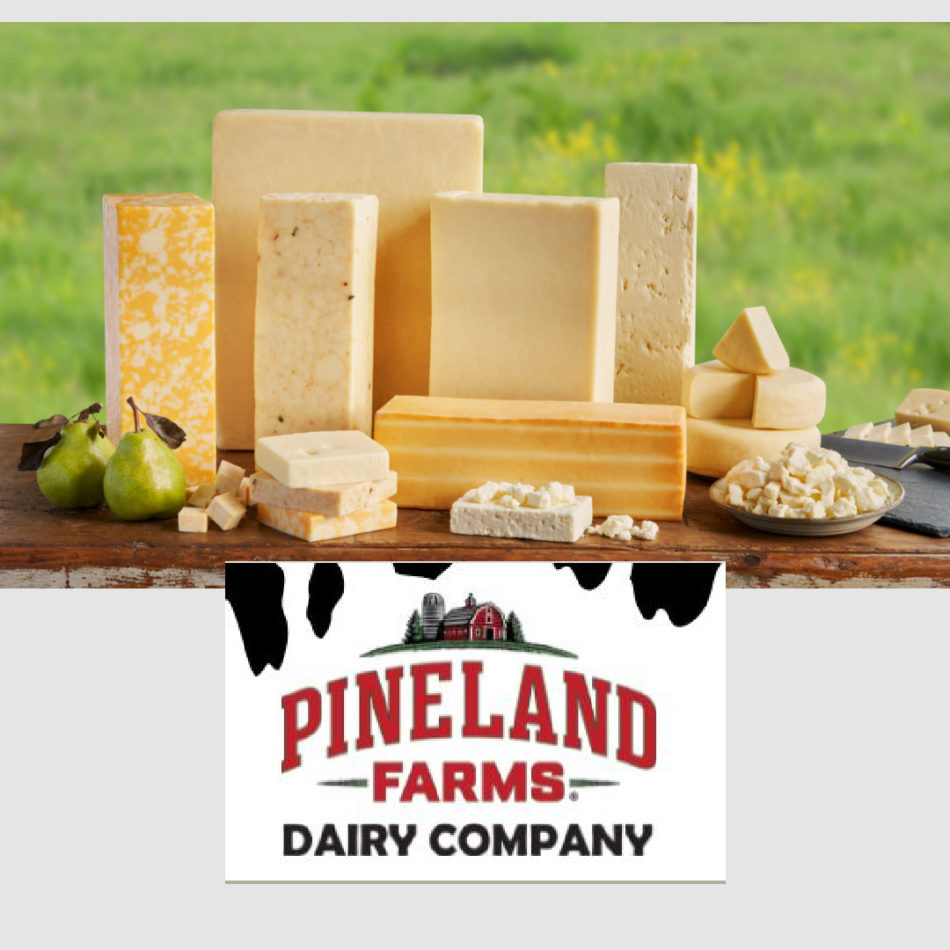 The dairy cows at Pineland Farms comprise one of the oldest registered Holstein herds in the United States. Purchased from Michael Wilson who, with his predecessors developed the “Trina” family. In 2005 we began making cheese using milk from our Holsteins and we quickly became the largest producer of cheese in Maine, winning numerous awards including several first-place honors from the American Cheese Society.

In 2017, the Pineland Farms Dairy Company purchased the former Grant’s Dairy plant in Bangor, Maine. Just as it did in its original home in New Gloucester, Pineland Farms breathed new life into an old building with a rich history. The fully remodeled facility allows Pineland Farms to continue making its award-winning cheeses, while increasing production capacity and allowing for milk processing on site.

Our new location brings us much closer to many of Maine’s dairy farms, allowing the milk to travel less and stay fresher. This means that Pineland Farms can support local dairy farms, process the freshest milk in Maine and craft the best cheeses available.