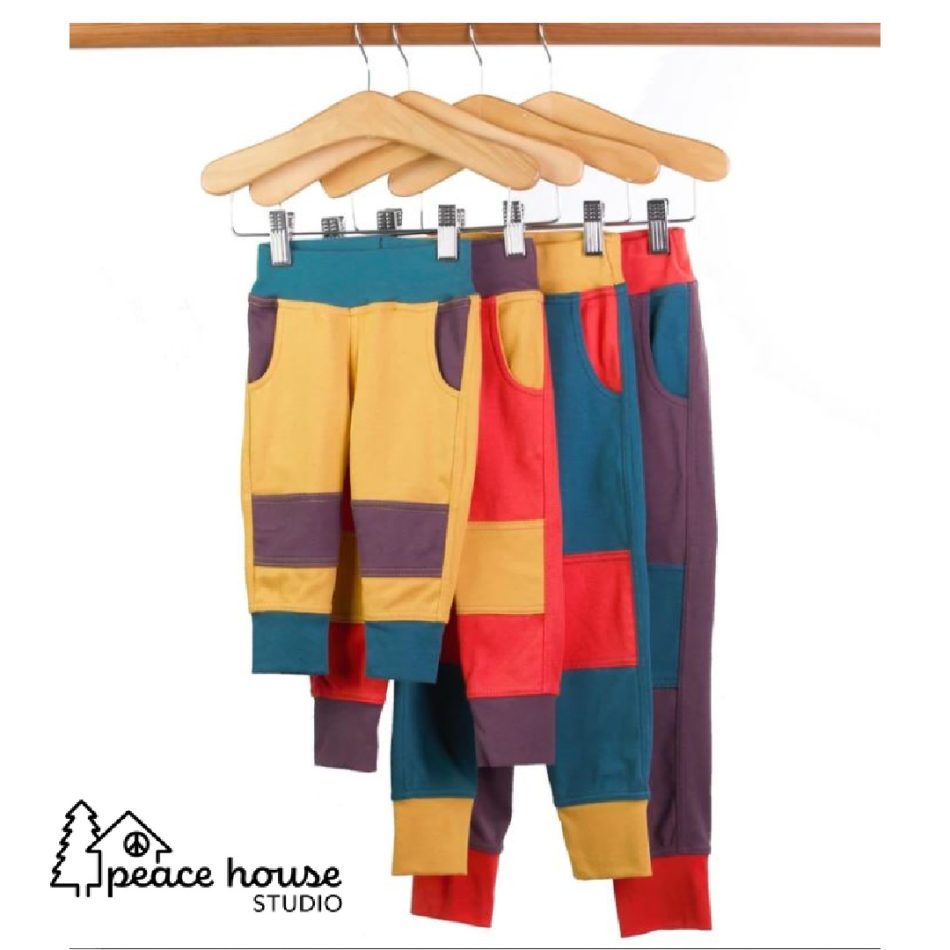 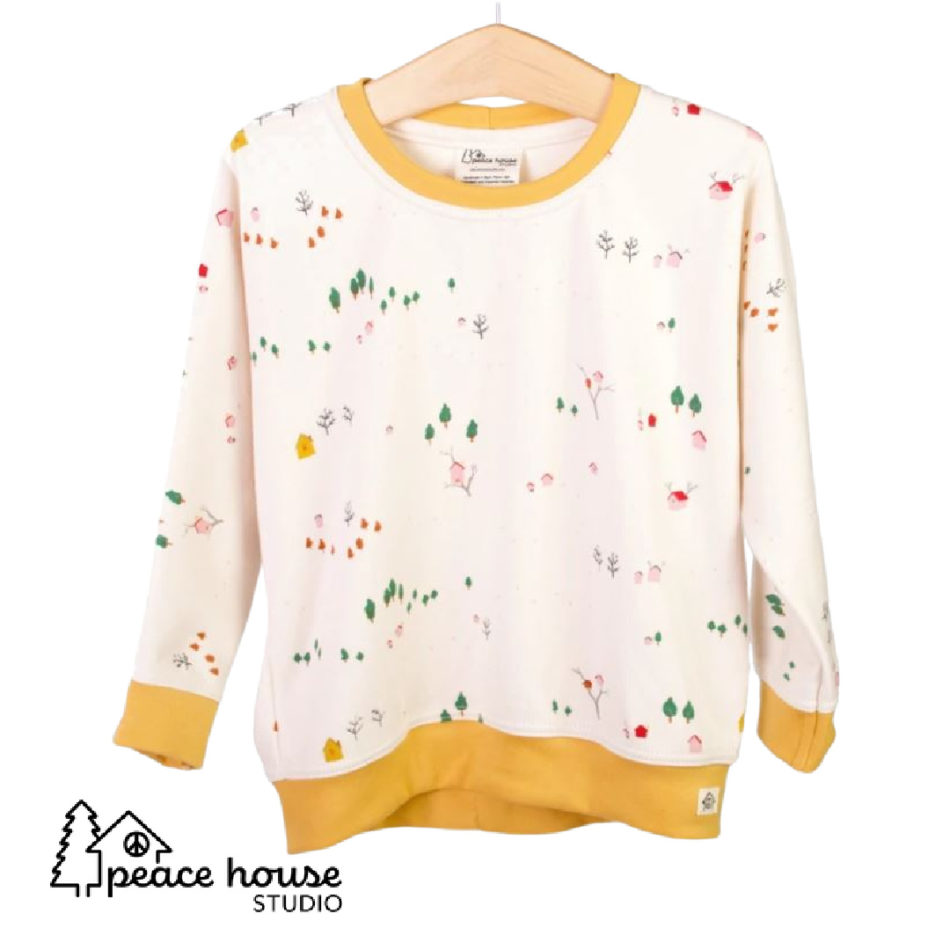 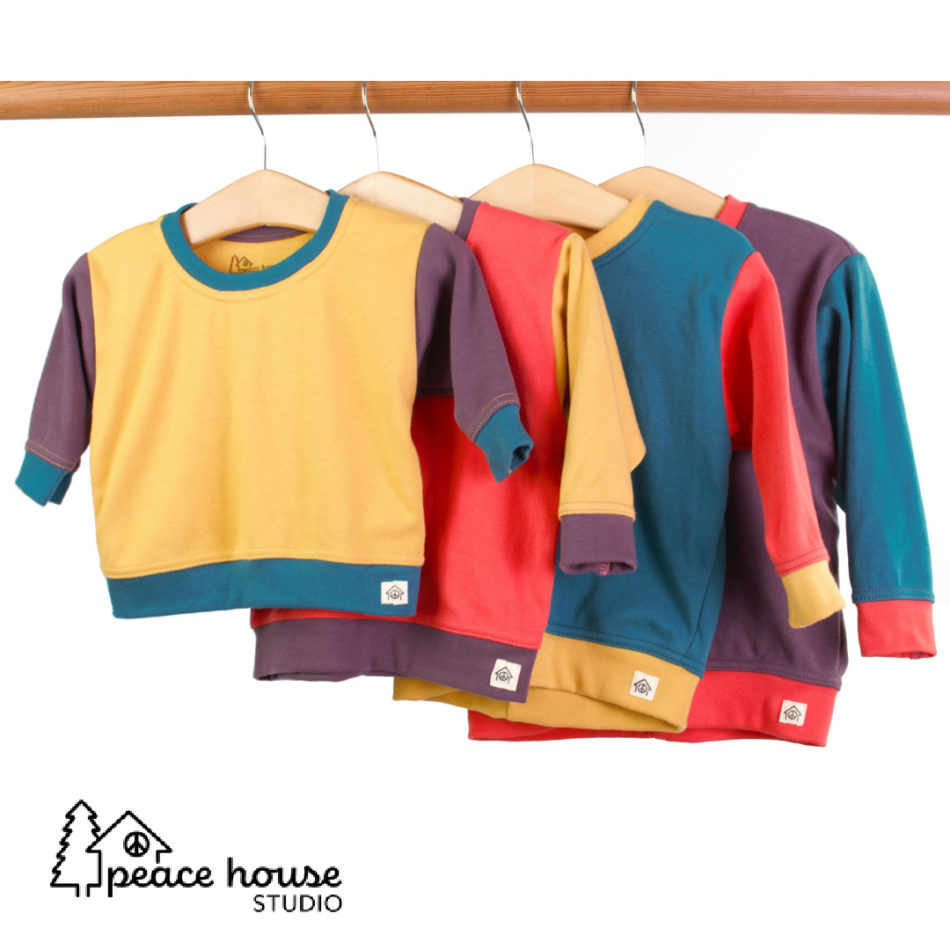 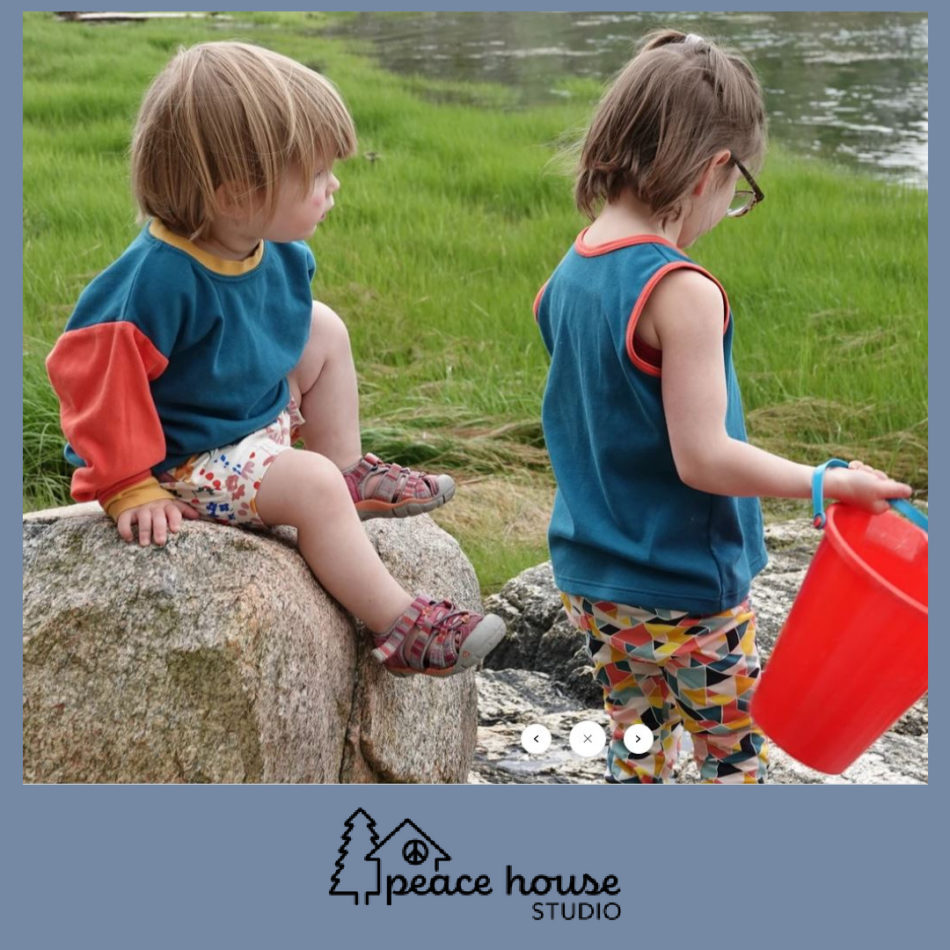 Kate Wiebe Bergmann was born and raised in Bangor, Maine and enjoyed athletics, skiing, and 90’s jam bands in her formative years. She studied studio art at NYU and furthered her education in Landscape Design and arboriculture while living in Oakland, California. Kate began sewing, knitting, and crafting from an early age and became serious about sewing once having children and supplementing their wardrobe.

Nick Bergmann was born and raised in central Wisconsin and grew up hunting and flyfishing, which instilled his love for the environment. He studied English and History at UW-La Crosse and furthered his education with a degree in Biomedical engineering at Western Technical College in La Crosse. After spending a couple of years roaming the prairie in North Dakota he moved to California and met his future wife, Kate, while watching a baseball game at a local watering hole. We were married in 2014 and have since moved to Maine and live in Bath with our three little girls.

After moving to Maine, we dabbled with the idea of taking over an established drapery business, but this did not suit Kate’s passion for sewing clothing or Nick’s environmental focus. Nick began exploring different ideas to develop environmentally friendly products. As parents, we soon realized our children grew so quickly that some of our favorite clothing was outgrown before it was worn twice and other clothing fell apart before having the chance to become a hand-me-down. We decided to work to solve these problems by producing quality clothing with an emphasis on extending its life. We formed Peace House Studio in 2020. 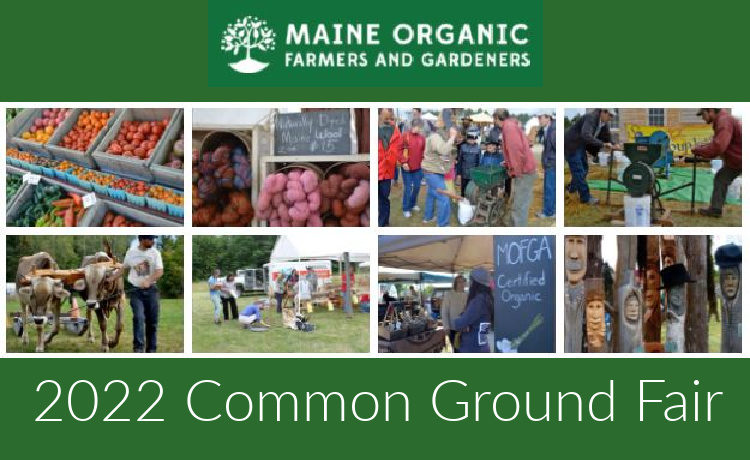