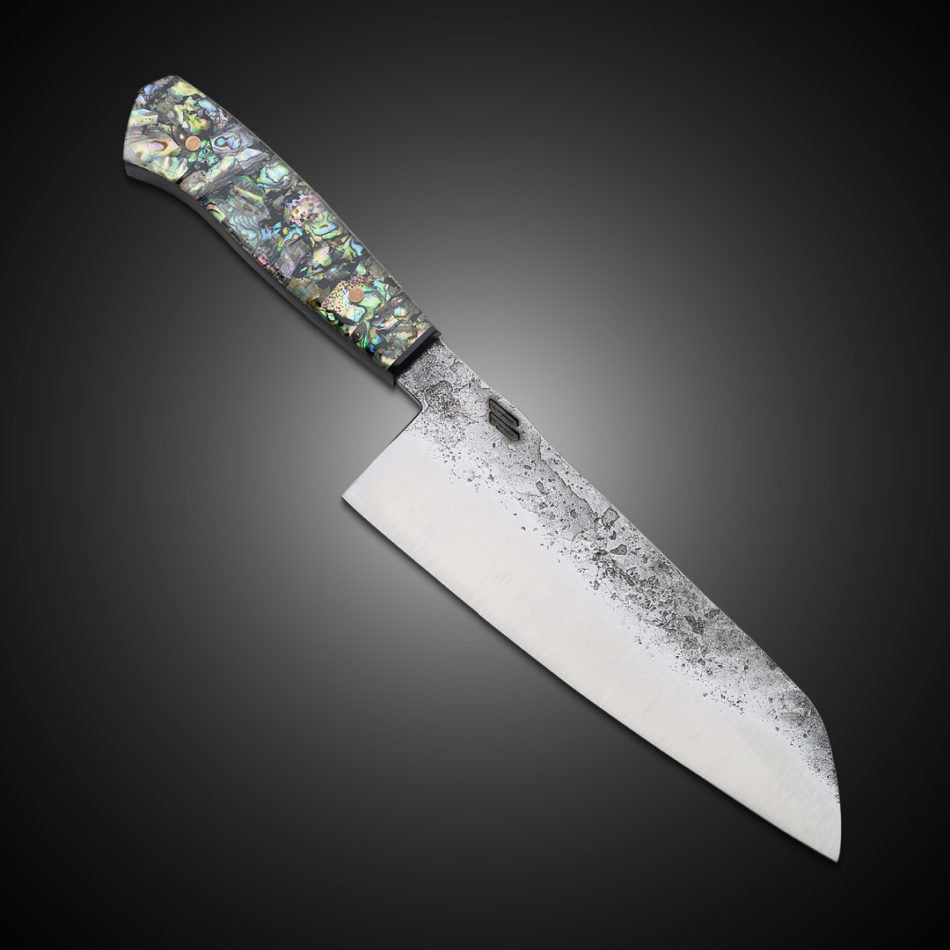 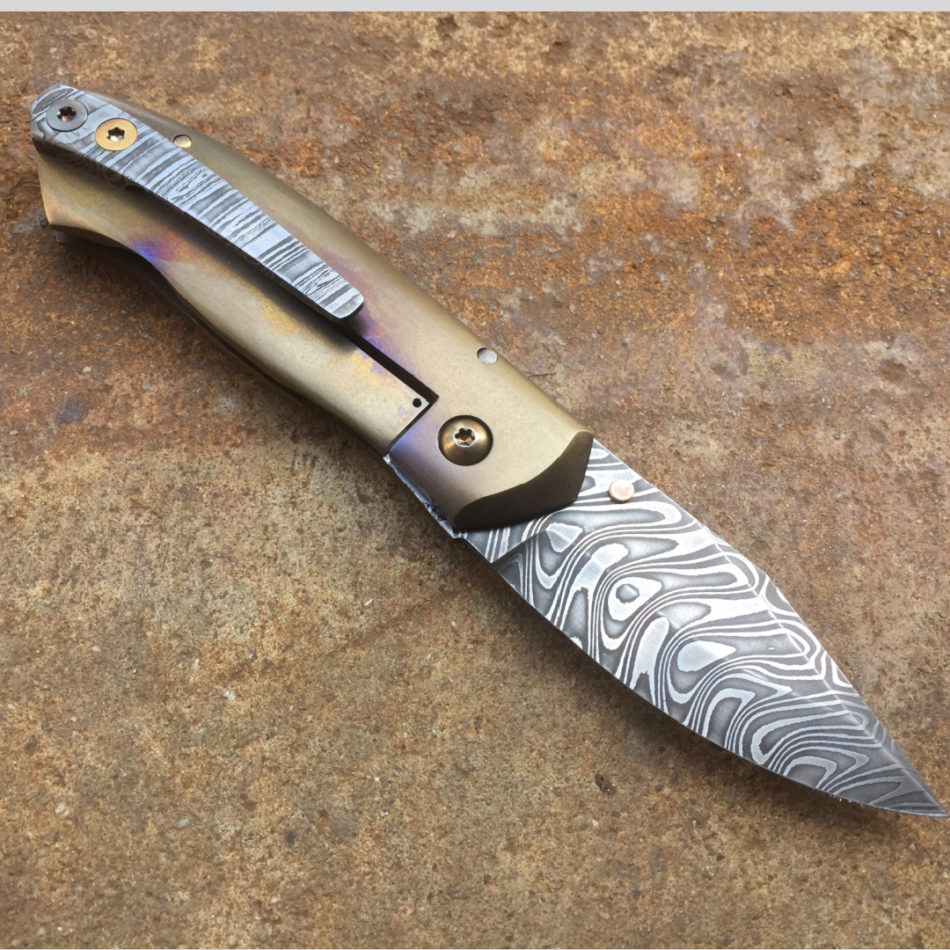 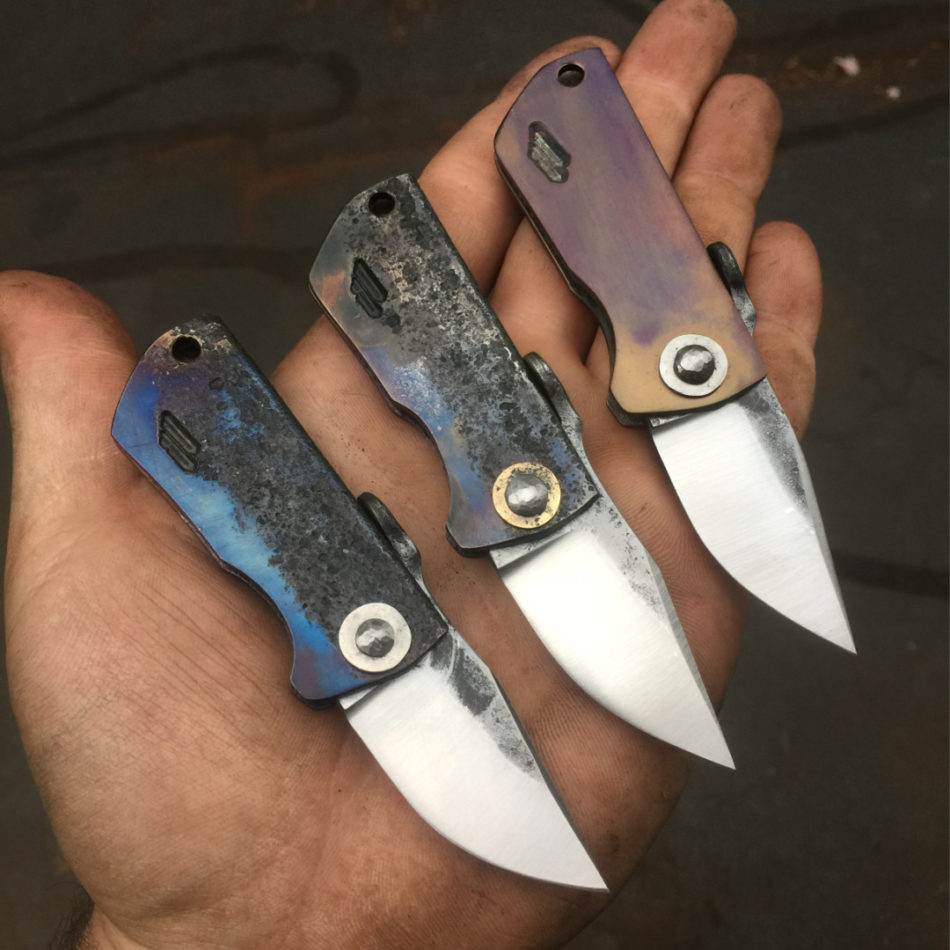 I was knife obsessed from the time I was about 6 years old. I think that the swordplay in the classic movie “A Princess Pride” made me first start thinking about the fact that someone had to make those swords. Inigo Montoya’s father was a swordsmith, so cruelly murdered by the “Six fingered man”. I thought that having the ability to design and then produce any knife or sword I could imagine would be the coolest job imaginable. I was lucky enough to get a job at a retail knife store when I was 15 and that introduced me to a world of talented, supportive craftspeople. I made my first knife at 17 and was hooked. I taught my first Knifemaking class in 2006 and eventually started a Bladesmithing program at the New England School of Metalwork where I stayed for 9 years before striking out on my own.