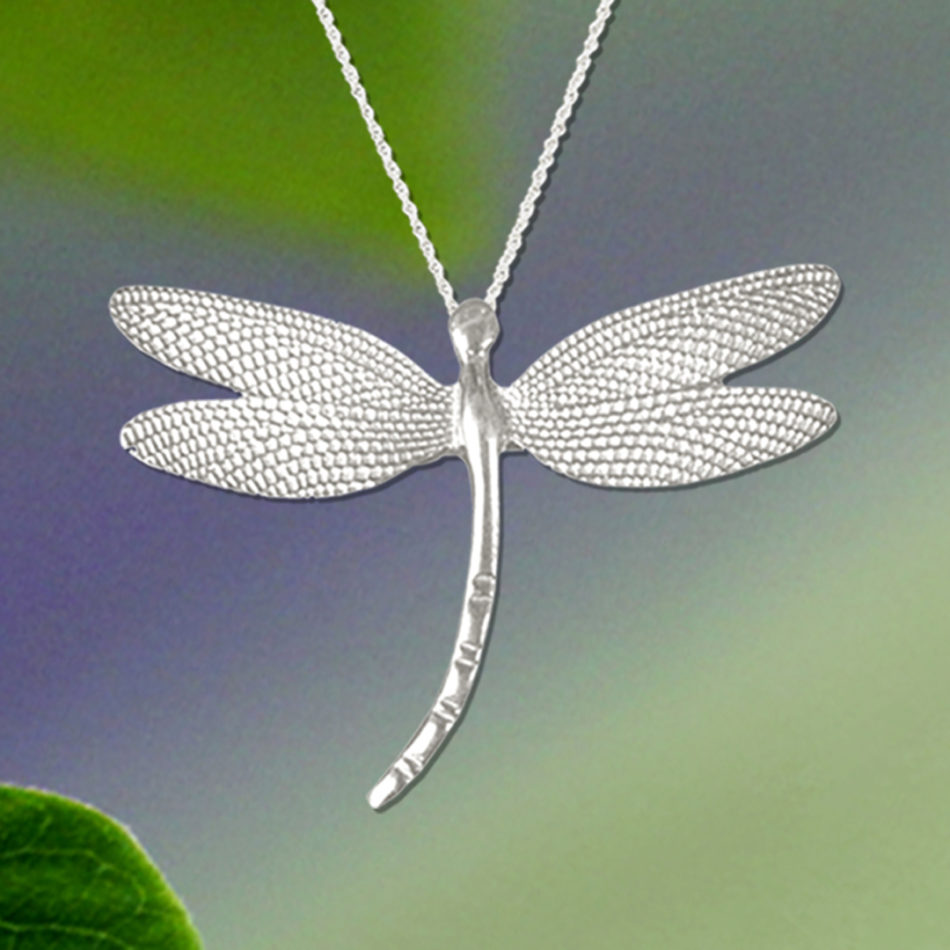 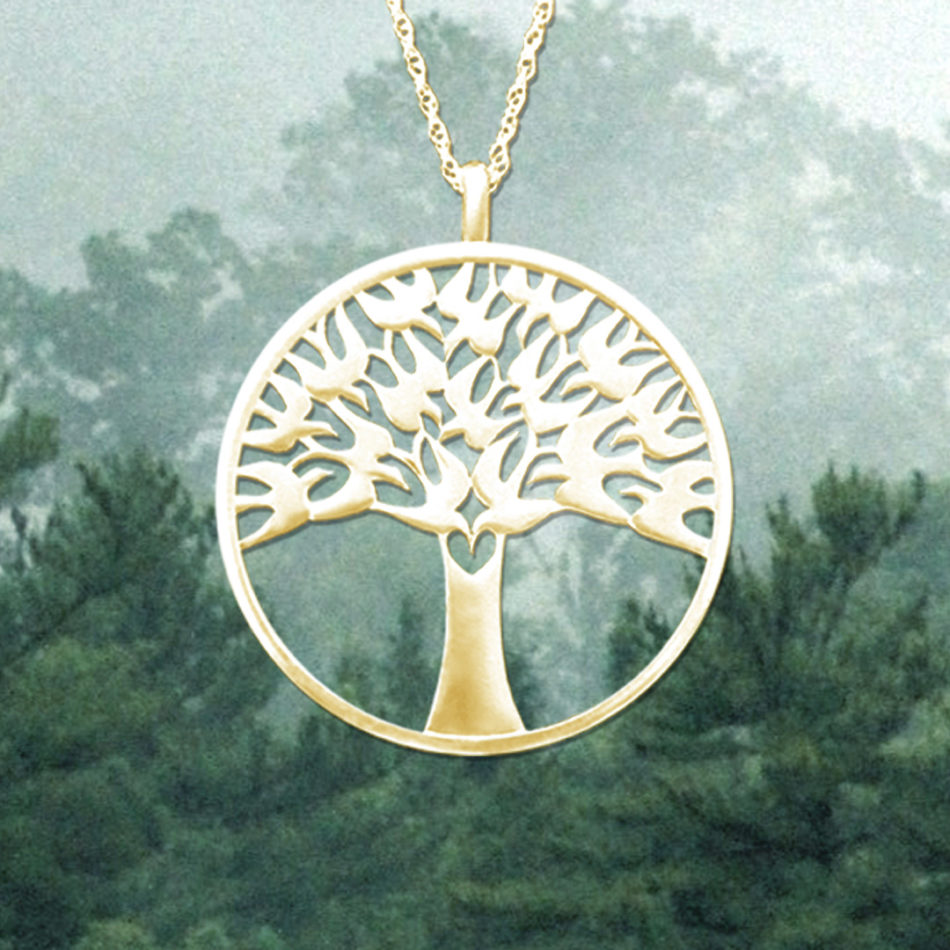 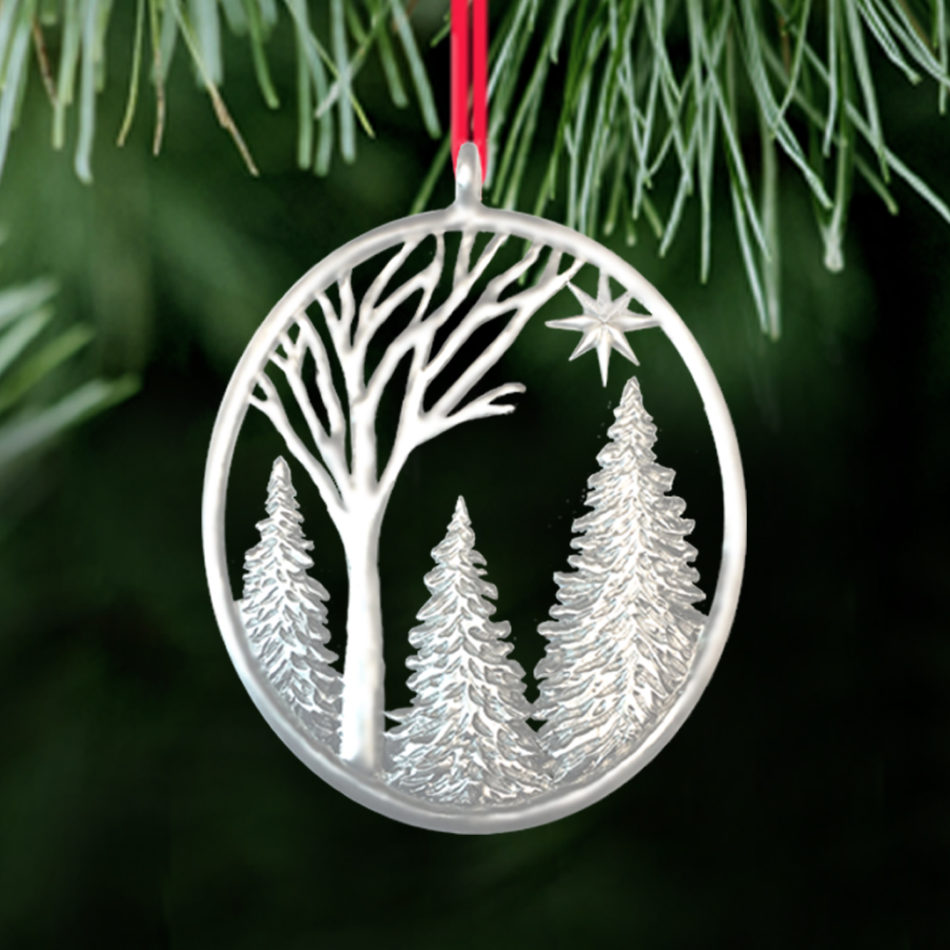 Ken Kantro is an artisan who has worked in Maine for over forty years.
He received degrees from the University of Maine and the State University of New York.

In the early 1970’s his interest in Asian art and philosophy led him to
an apprenticeship at a pottery utilizing traditional Japanese techniques.
As he worked with combinations of clay and metal, he was fascinated
with the light reflecting qualities of metal and its creative potential.

He went on to study and master the techniques of early American
pewter design and fabrication.

In 1975 he set up his workshop on a farm in Lovell, Maine. For the past 4 decades he has designed a
popular collection of nature inspired jewelry and ornaments under the name Lovell Designs.

Today Ken works out of his studio in Biddeford, Maine creating original
designs in sterling, pewter & gold. He has received commissions
from numereous museums and institutions including the Art Institute of Chicago,
The Winterthur Museum, Monticello, and the National Holocaust Museum.

His work is also in the Portland Museum of Art permanent collection.

He has won numerous awards & his work has been exhibited at the Smithsonian Institution.