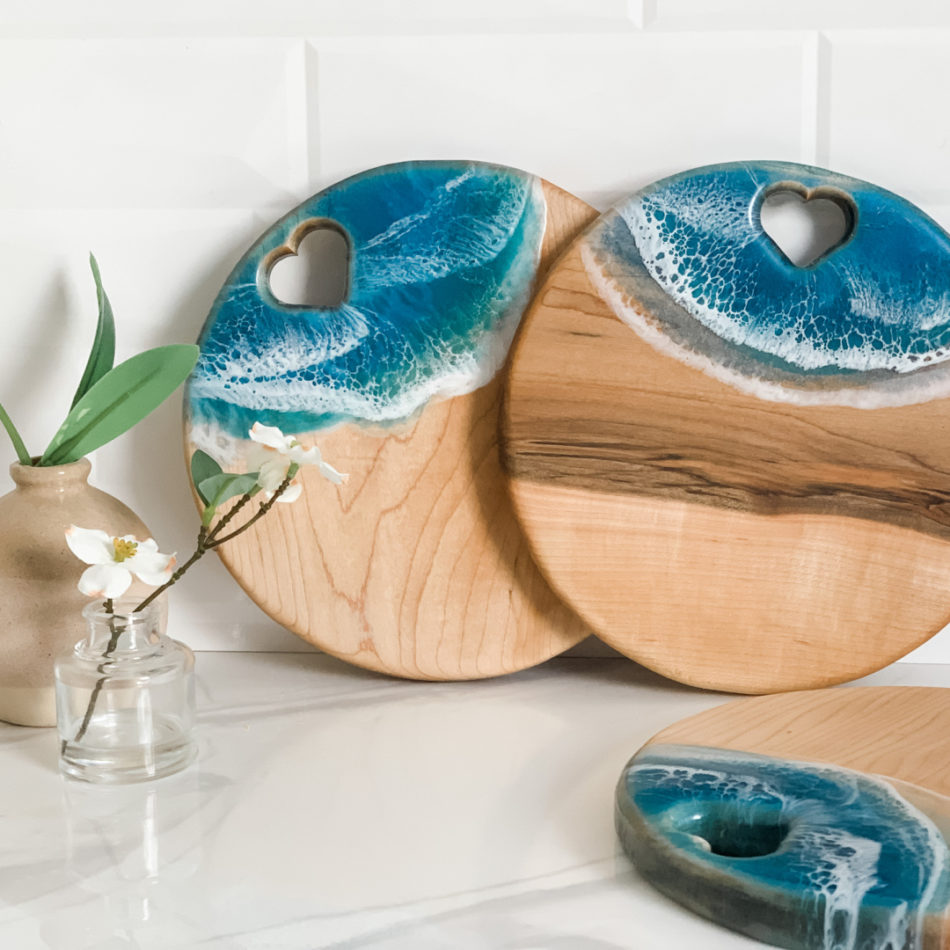 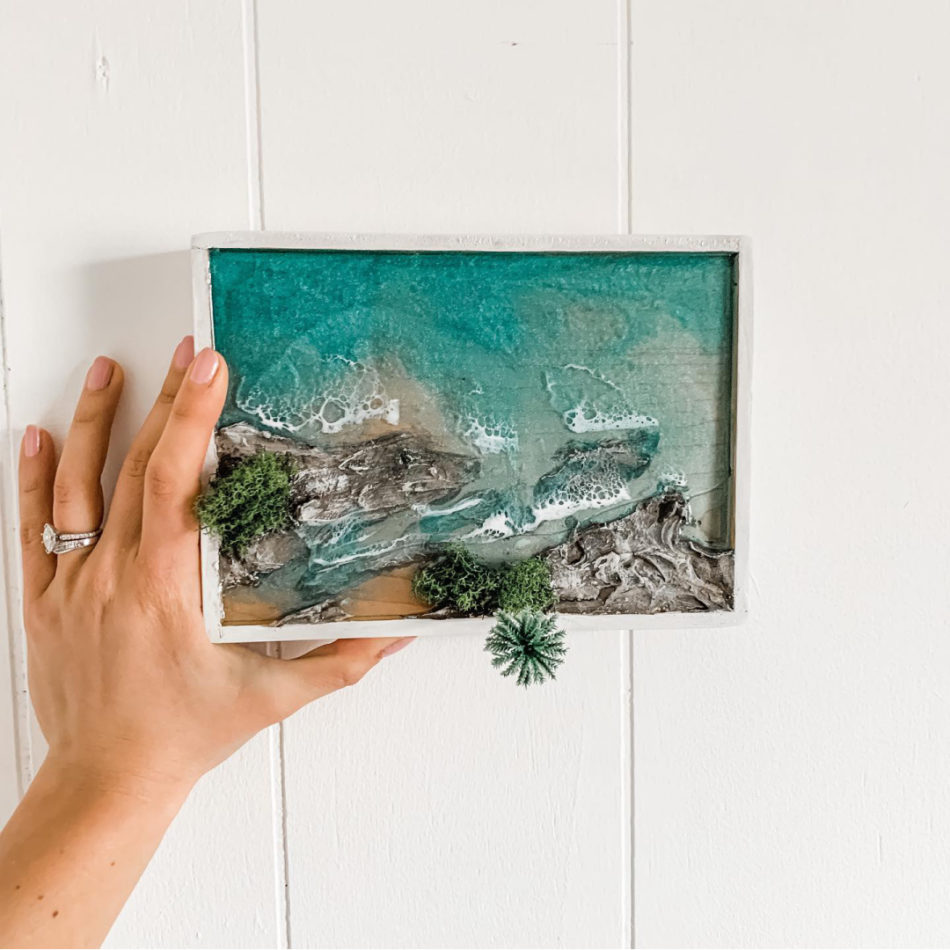 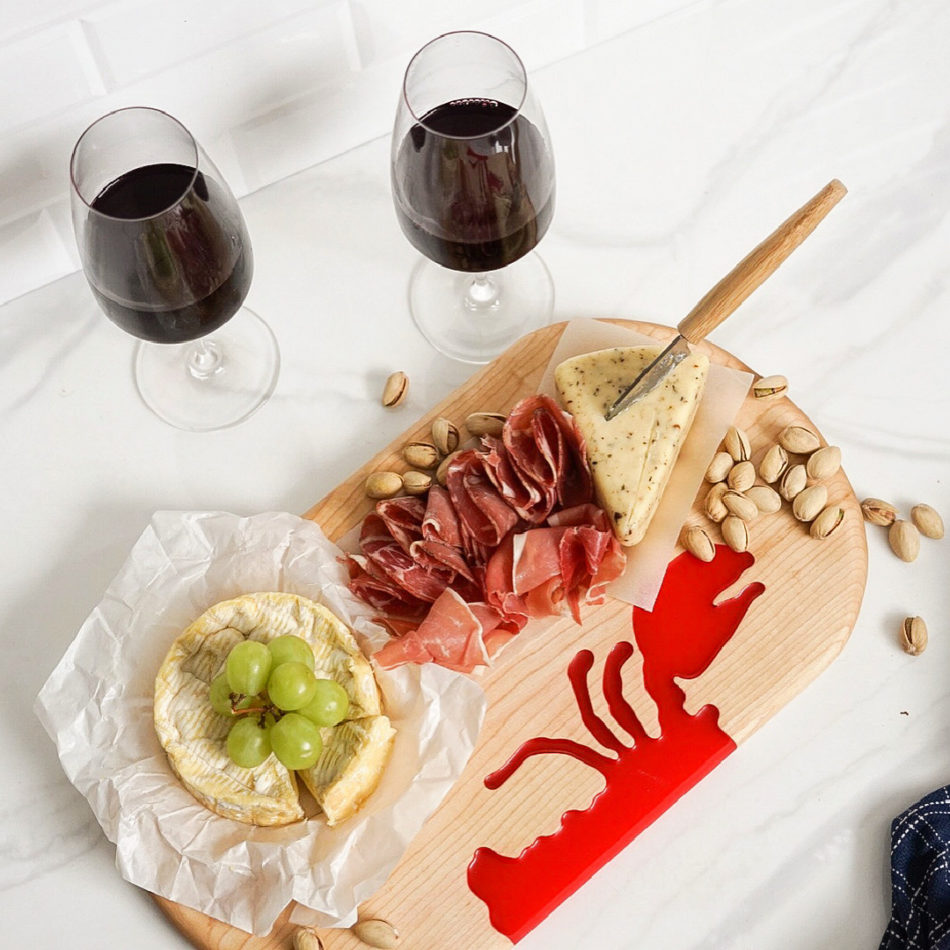 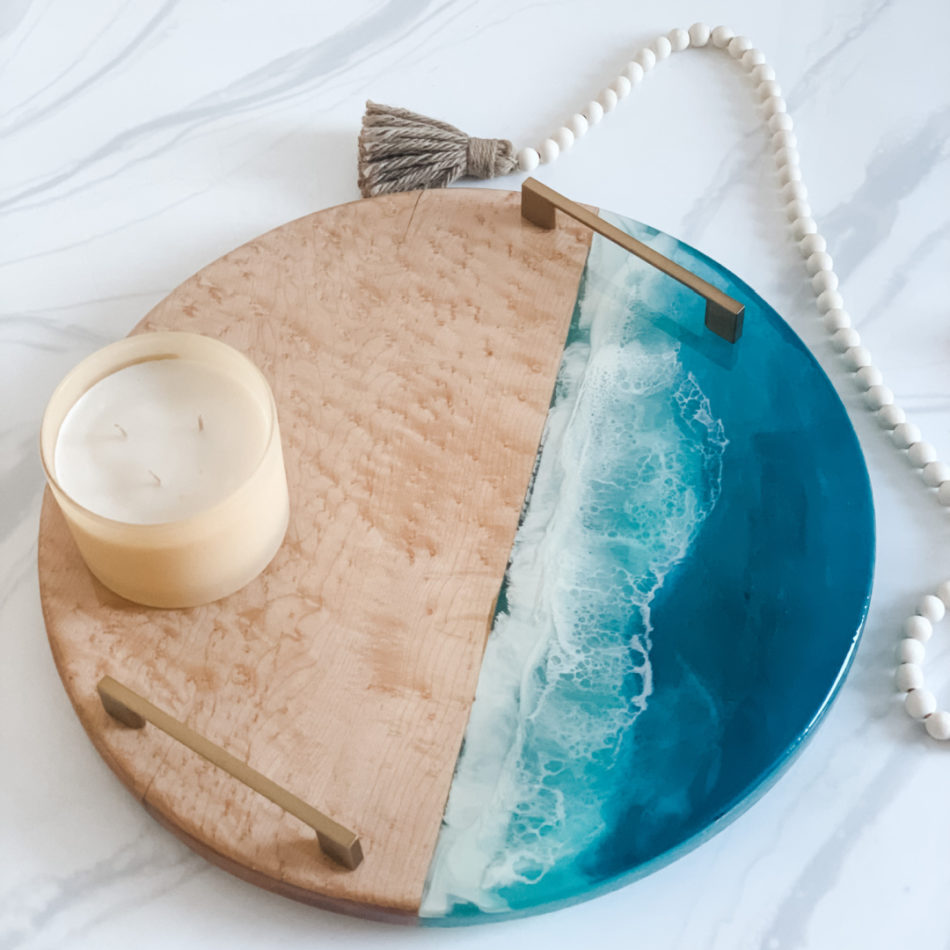 My name is Meghan, I grew up in central Maine with a travel bug. I studied abroad twice in college, once in Paris on an academic scholarship my freshman year and the second time I ventured down to the south of France to Cannes. Upon finishing my college degree in Worcester, MA, I took off on a different scholarship back to Cannes, France. It was here that I lived for 3.5 years, exploring, speaking the language, studying, and hopping on the train as far as the tracks would take me. I started a Masters program at University of Nice in Art Psychology before hopping back on a plane and moving down to Sao Paulo, Brazil for 7 months. It was here I fell in love with the culture, the food, and the people despite having barley learned Portuguese. I may have never left Brazil if it wasn’t so hard for me to get a long-standing visa. I returned home to Maine for the summer of 2017 to allow my Brazilian tourist visa to reset. It wasn’t until I was home, engulfed in family and familiar smells of pine trees, that I realised I might need to return to Brazil – perhaps I had out-traveled my travel bug. Excited to be swimming back in the same lakes I grew up in as a kid, I didn’t put much thought into re-intregration. After being away, speaking another language, and normalising foreign customs for close to five years, it’s much harder than you would think. I found myself back in my home town of Readfield, Maine a little lost and confused. That’s where the art came in. As a kid, I was naturally drawn to the arts – particularly painting. Art is always has been my therapy and a kind of coping mechanism. Naturally, I turned to art at this wild intersection of my life. I had seen a video of a man doing an extra large dining room table with epoxy and decided I had to try this new medium. Without any woodworking skills, a table was too daunting so I played with the epoxy on some scrap wood my dad had in his basement. From there things took off. I moved to Portland but my tiny one bedroom would fill with smelly epoxy odors so I would drive an hour to my parents on my days off from bartending and play with epoxy. Then my boyfriend and I moved in to an apartment together – this time, I took over the loft with my epoxy projects. When my art started taking over the entire apartment, I decided to lease a small studio space downtown. Now I had a separate place to do the art, but I would still have to lug the wood back and forth to my terrace to be sanded. Finally, it was time to go full time with my side hustle – it would be scary but I was ready. In September of 2019, I decided to take my hobby to a full time business. I had been “mastering my craft for a little less than a year and I had no idea if I was making the right choice. And then there was COVID…. All the art shows I had booked, were cancelled, my two wholesale accounts were shut down and I was very scared for my very young business. I contacted SCORE who set my up with a lovely mentor and I sat down and reached out to every coastal gallery I could find. I survived that wild year (and the two following it) through wild amounts of hard work and dedication. I never set out to be a wholesaler but somehow I’m a little thankful for how COVID made me pivot my business. We have almost quadrupled our sales in 3 short years, I know employ three incredible ladies, and we run ALL the power tools. Very long story short, no one on the team has had any formal training or background in woodworking or art. We learn as we go and adjust our sails as the tides change.